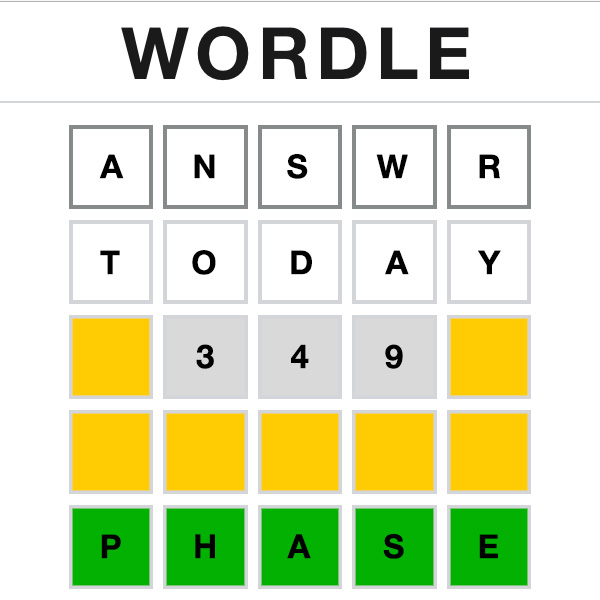 PHASE noun (astronomy) the particular appearance of a body’s state of illumination (especially one of the recurring shapes of the part of Earth’s moon that is illuminated by the sun); (physical chemistry) a distinct state of matter in a system; matter that is identical in chemical composition and physical state and separated from other material by the phase boundary; a particular point in the time of a cycle; measured from some arbitrary zero and expressed as an angle; any distinct time period in a sequence of events; verb adjust so as to be in a synchronized condition; arrange in phases or stages.