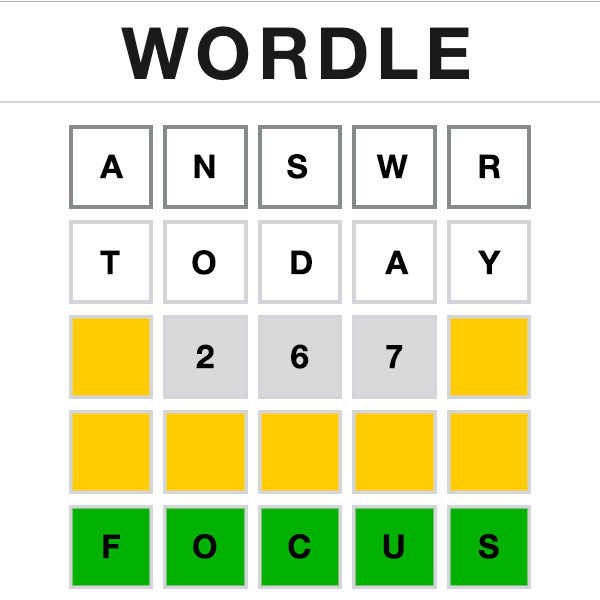 FOCUS noun maximum clarity or distinctness of an image rendered by an optical system; maximum clarity or distinctness of an idea; the concentration of attention or energy on something; a fixed reference point on the concave side of a conic section; a point of convergence of light (or other radiation) or a point from which it diverges; a central point or locus of an infection in an organism; special emphasis attached to something; verb put (an image) into focus; become focussed or come into focus; cause to converge on or toward a central point; direct one’s attention on something; bring into focus or alignment; to converge or cause to converge; of ideas or emotions.