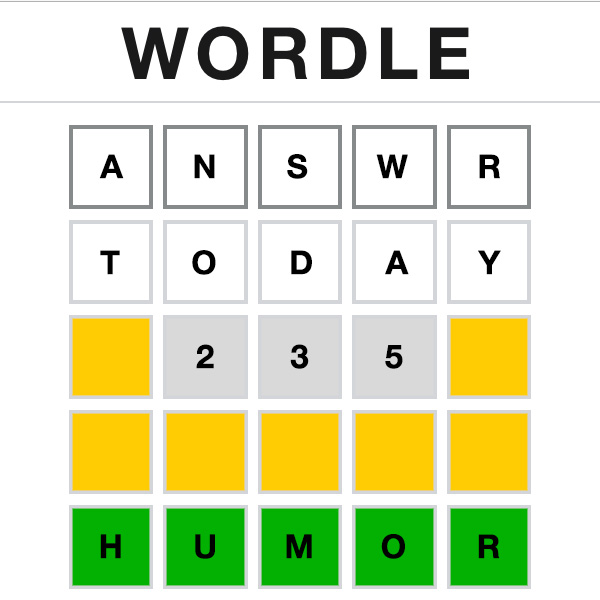 HUMOR noun the trait of appreciating (and being able to express) the humorous; the quality of being funny; (Middle Ages) one of the four fluids in the body whose balance was believed to determine your emotional and physical state; the liquid parts of the body; a message whose ingenuity or verbal skill or incongruity has the power to evoke laughter; a characteristic (habitual or relatively temporary) state of feeling; verb put into a good mood.